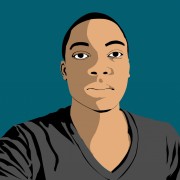 Express Fitness coach brought in to aid the Cricket Cranes.